Our book is published! ‘Three Jewish Origins, Heijermans’s Ghetto, performed in Odessa in 1906’ 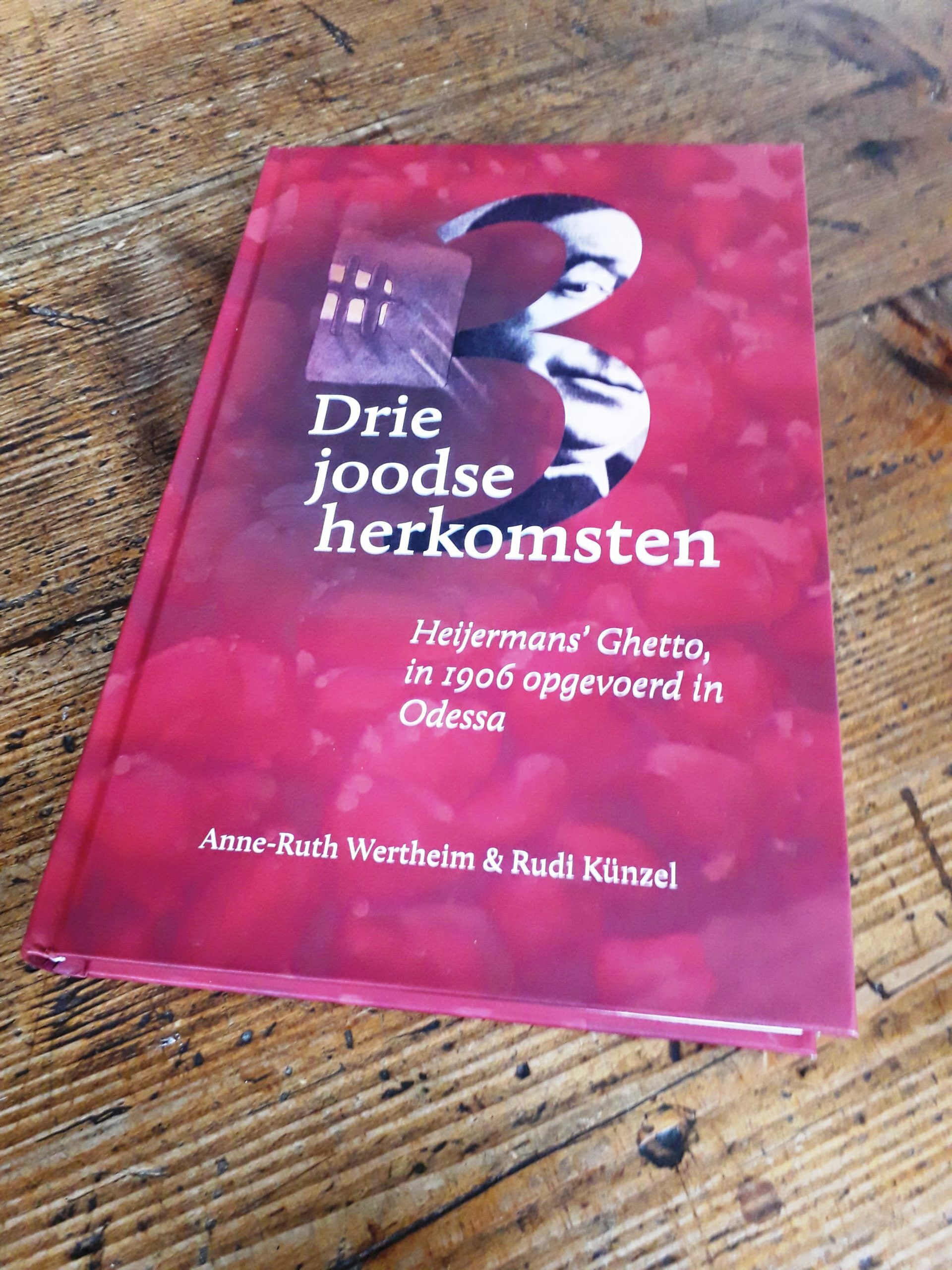 In recent years, together with my life companion Rudi Künzel, I have been working on a book about racism and anti-Semitism and that has now been published by Publishing House Verloren!

The inducement was a review that my Jewish grandfather wrote in the Algemeen Handelsblad in 1906 about the play Ghetto by Herman Heijermans, of which he had seen a Russian performance in Odessa, which was then still situated in the Czar Empire.

Among other things, we ask and answer the question whether people have the right to leave behind parts of their origin (of their Jewish or of any other origin whatsoever!) And we establish a connection with what is happening in the present.

In this link you will find more about our book and you can see how we were interviewed about it, but we have to apologize, it is in Dutch : https://uitgeverij-verloren-bv.email-provider.nl/web/iblftqnx9g/cqpqcqcq5p/pssu1xmcs8/svy7yaymso 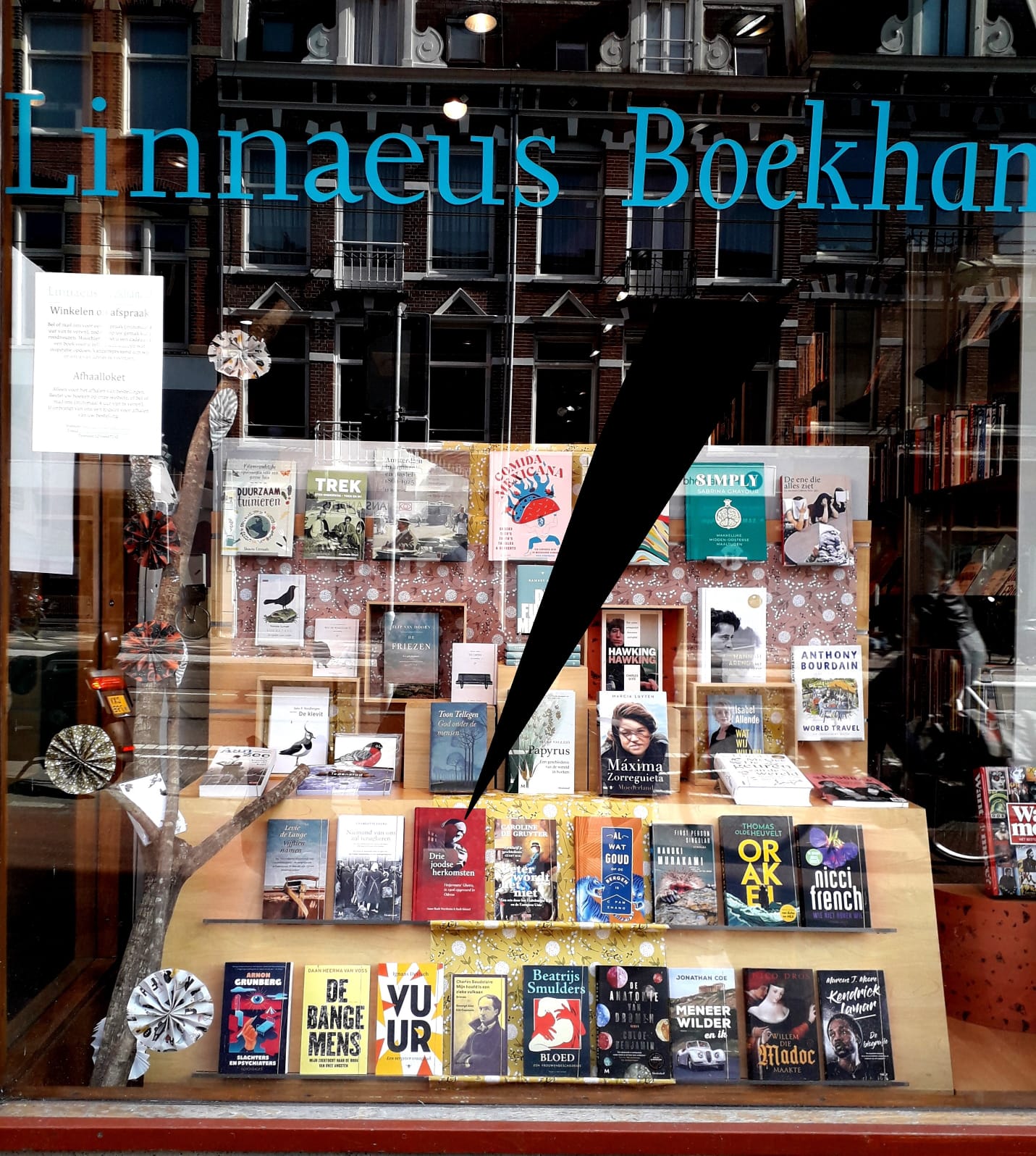